Time to buy BitcoinWhite. The best deals only today!
Tomorrow is always more expensive than today. 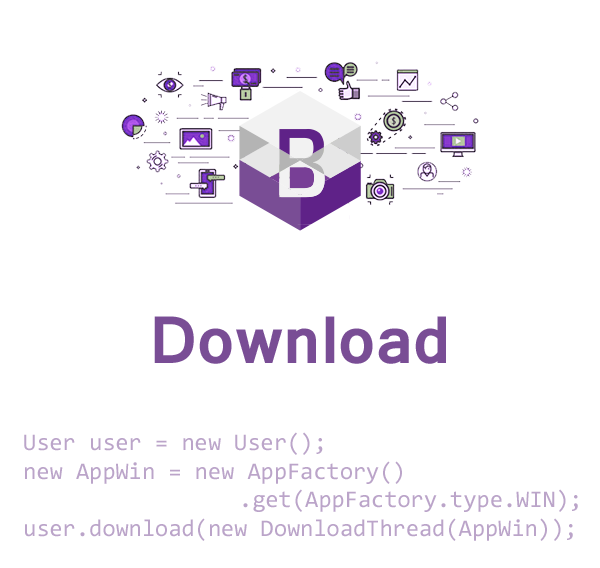 Bitcoin White is an efficient, flexible, and safe decentralized application

Bitcoin White is an efficient, flexible, and safe decentralized application platform designed to lower the threshold for developers. Using JavaScript as the programming language and relational database to store data. Bitcoin White has similiarities to other applications like this Bitcoin trader software, but instead we use DAPP and web applications, which appeals to both developers and businesses because it offers a strong platform where prosperousness of the "ecology" has direct relation with the developer's productivity. Bitcoin White is open in design and can be customized for many uses including finance, document storage, and copyright certificates. The APIs are underlying and abstract, and they can be combined freely to achieve a variety of applications. Bitcoin White has implemented an inherited and enhanced the DPOS algorithm, greatly reducing the probability of forking and risk of double spending. Bitcoin White's side chain, i.e. the application mode, not only delays the expansion of the blockchain but also makes DAPPs more flexible and personalized. Bitcoin White is a forward-looking, low-cost and one-stop application solution.

Who are using Bitcoin White

The advantage of adopting sidechain is data independency which does not burden the mainchain with the data inflation. It is a nature partition mechanism. Also, by using sidechain it is very flexible to customize blockchain parameters such as blcok interval, transaction fee, and rewards etc.

Bitcoin White system can tolerate up to 1/3 nodes fail simultaneously, as long as there is no such situation like most of delegates are cooperatively cheating or a large wide range of delegates are being hacked, transactions and blocks are not roll-back, which makes transaction confirmations significantly fast - usually only 2 confirmations would meet the basic secure requirement.

Applications submitted by developers will be registered into main chain, and users can browse, check and use them in their main chain wallet. An application will not be utilized until it is downloaded and installed by delegates, therefore delegates are able to charge a certain maintenance fee, or collect a transaction fee as a witness of this application.

Currently witnesses of block production are generated by a voting system built in main chain. Bitcoin White system will adjust the decentralisation level of the whole network according to the amount of witness hence calculation power attack and mining pool centralisation issue can be prevented.

Bitcoin White system provides a series of application templates and SDK that allow developers to rapidly create applications. With the support of nodejs as development language and RDMS as blockchain data storage, traditional webapp developers are also able to easily grasp the technique.

In the field of Internet, tycoons deliver the captivating content to users by analyzing their reading habits. While winning users' favors, the algorithm also creates a niche deprives their right of choice and cognizance. By using the decentralization feature of blockchain, the most interesting news in the community can be selected via collective intelligence. Meanwhile, the token incentive mechanism can be applied as the economic mechanism can stimulate the participants' enthusiasm and solve the problem that quality content is difficult to be identified and realized. Thus, the value will return to its creators and deliverers, and can be shared by all the participants.

Market prediction is to collect the confidence and judgments from different parties on the same event according to the market principles, thereby predict the future result of that event. The problems of insufficient credibility existing in traditional prediction platforms can be solved by blockchain as it is distributed, open, transparent and immutable. Therefore, a credible, autonomous, value-transitive and extensible market prediction platform will be established. The platform can predict the upcoming events with the aid of the superior intelligence derived from the large-scale cooperation. Meanwhile, the built-in token incentive would appeal to the public.

The exchange platform based on the blockchain distributed technology is an important part of Bitcoin White's ecology. Bitcoin White is a new generation blockchain application platform based on the side-chain technology. On the platform, a number of excellent projects and various types of tokens will be created. At the moment, the Bitcoin White Exchange Platform is the basic requirement for majority users. The exchange platform possesses several features such as decentralization, disintermediation, safety, low fees, anonymity, and scalability that other exchange platforms like Bitcoin superstar do not have. In the late phase, Bitcoin, Etherium and other global high-quality projects can be connected to realize the circulation of digital assets while eliminating the application isolation among them.

Internet-based social media companies plunder users production data and unilaterally consume users by forcible users protocols. Users are not fully benefit from their work such as creating, establishing and maintaining their own community. A, social media based on the blockchain distributed technology is the future trend. Through the decentralization of the blockchain, the elimination of the predator and the freedom of the data and value can be achieved. Hence, the development of the entire ecosystem will be promoted by establishing a complete, positive-feedback value incentive economic system via the built-in token mechanism.

The surging in popularity of the IP economy leads more people to recognize the importance of IP. An IP mostly comes from literary work, which highlights the importance of copyright. However, the largest obstacle of the copyright protection is to provide comprehensive protection when obtaining evidence in intermediate links as the links are uncontrollable. The traceability and immutableness of blockchain can reduce piracy greatly and protect the whole ecological cycle. At the same time, the affirmative right in process of work creation can also be stored in the blockchain permanently, which could be the evidence for future dispute resolution.

The essence of public donation is the social wealth redistribution. The goal, the number and the execution procedures of wealth redistribution are determined by public organizations. Nowadays, the biggest contradiction between the public and non-profits is the donators demand for public donations and the credibility loss of those organizations. The inherent features of blockchain such as decentralization, transparency and immutableness expose all the donation and operation details to the public. Therefore, the distrust between donors and executors will be broke.

Secure: High-performance algorithm and encryption technology, ledger is updated synchronously, asset is safer.
Intelligent: Compliance to laws and regulations can be achieved through smart contract and algorithm 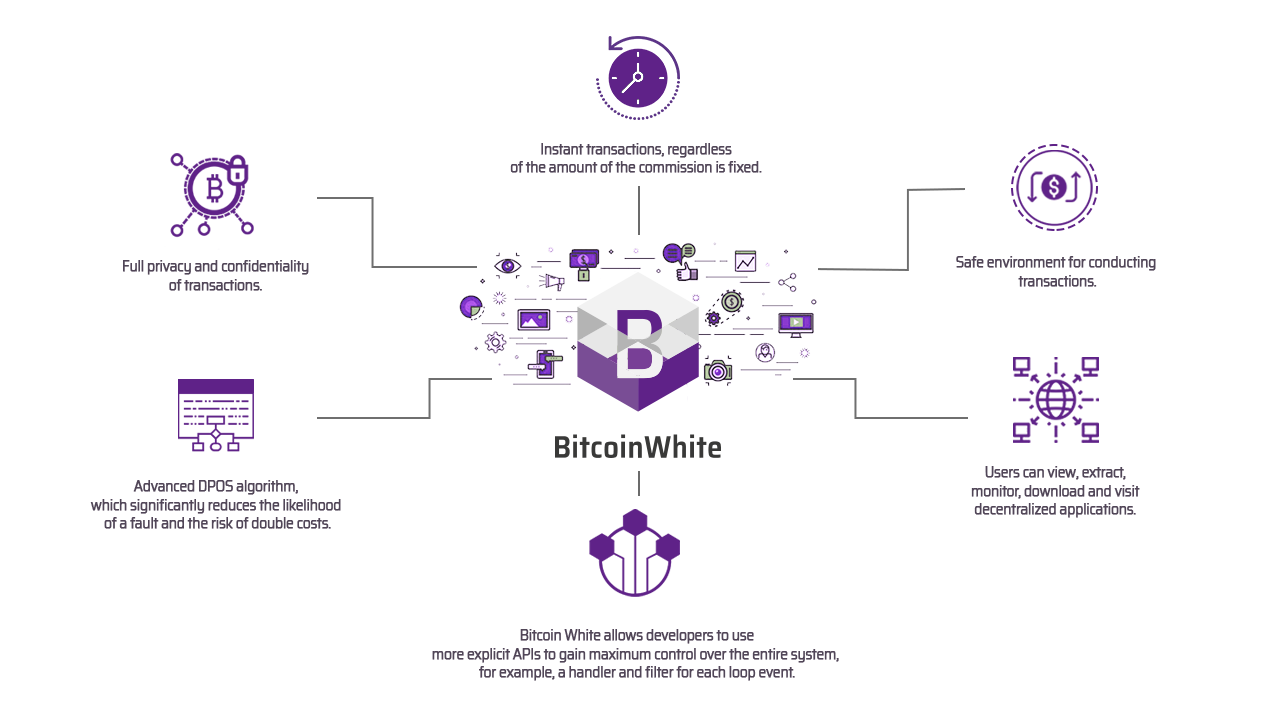 10.12.2017
Development of a desktop purse for Windows, Android Wallet, IOS Wallet.
17.12.2017
Running the delegate system. As soon as the system of delegate on the platform is launched, the documentation on how to start the delegate will be available in the FAQ section
07.01.2018
Placement of Bitcoin White on exchanges.The number of exchanges placed BTW will be constantly updated, we will also post all the information on the site.
14.01.2018
Upgrade system that runs the system delegates, voting for developing additional applications in the platform.
11.04.2018
We will develop an internal social structure in the application, the beginning of the integration of various services into a single system.

How will the BTW be distributed?

Coins from ICO can be immediately sold by you on the exchange, unlike coins from AirDrop.

After completion ICO, you can use AirDrop coins from exchanges

If you sold coins from AirDrop, you will be excluded from the stages of AirDrop.

ICO Fund will go to develop core platform, negotiations and payment for services of the exchange, marketing company.

The cult of personality is the enemy of the blockchain revolution. Behind the brand is a figure. The decentralization is the community. Deeds, not words, are what we need today! We believe that final result is more important. That's why BTW team prefers to stay in shadow. 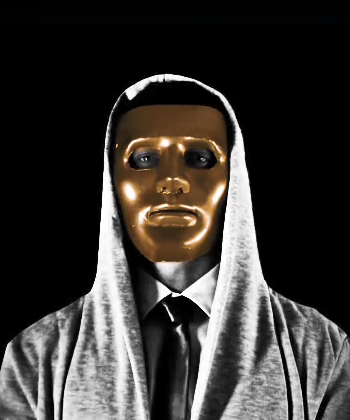 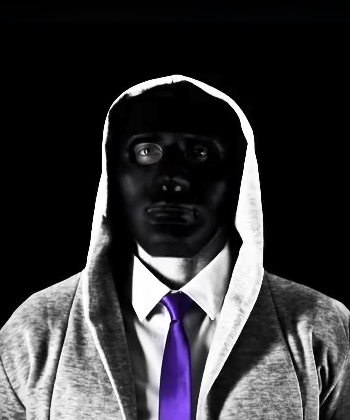 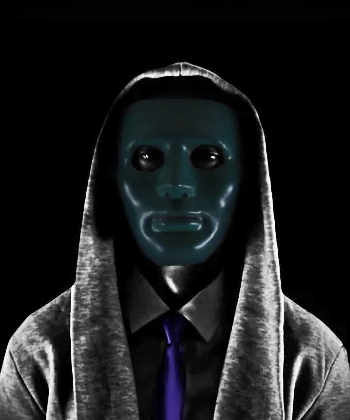 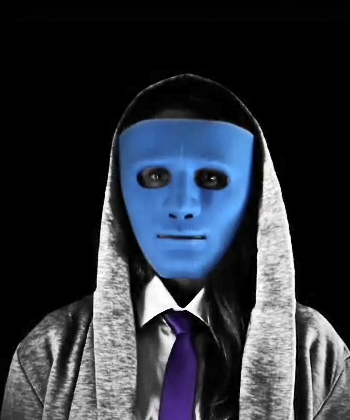 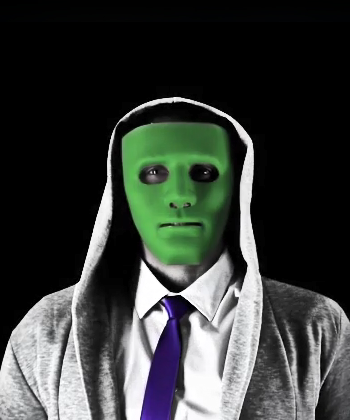 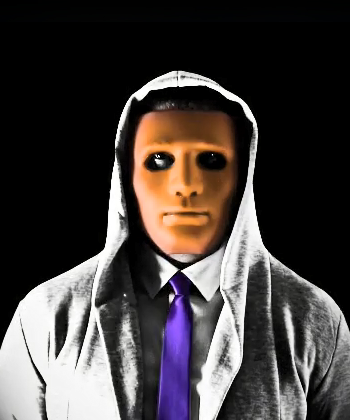 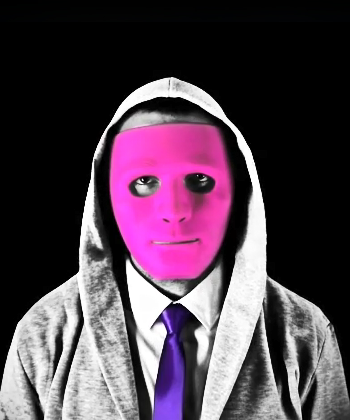 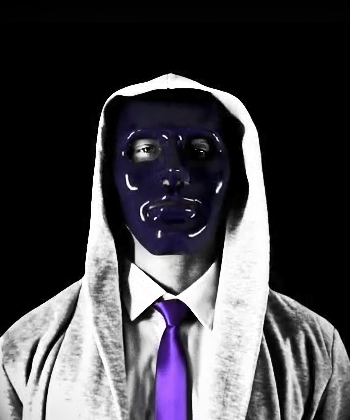 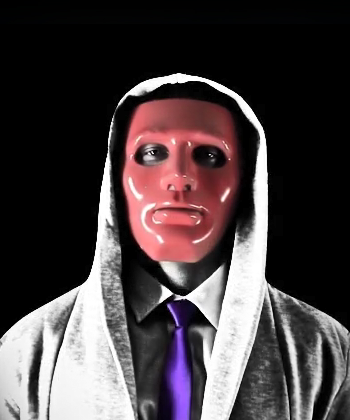 Mr.Red
Developer In the construction of distributed peer-to-peer (p2p) networks 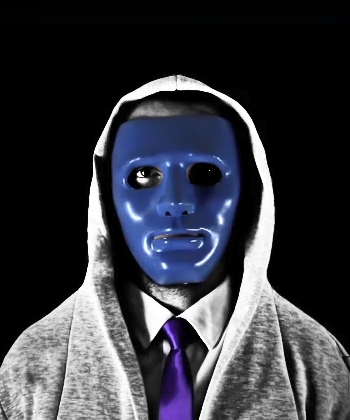 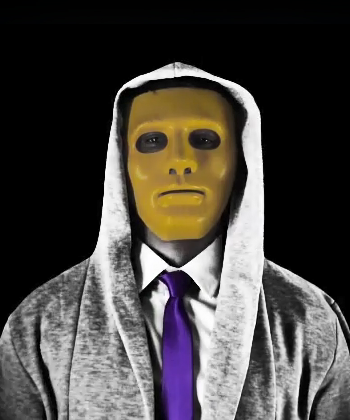 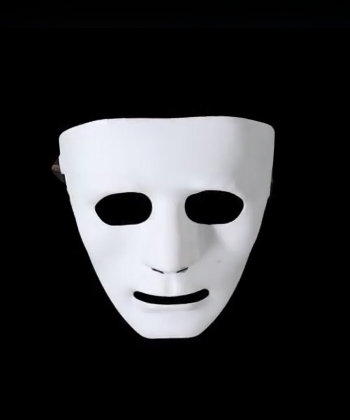 Email: [email protected]
Use of this site constitutes acceptance of our Bitcoin​​ White​​ Terms ​​and Condition. © 2017 Bitcoinwhite.org All rights reserved.